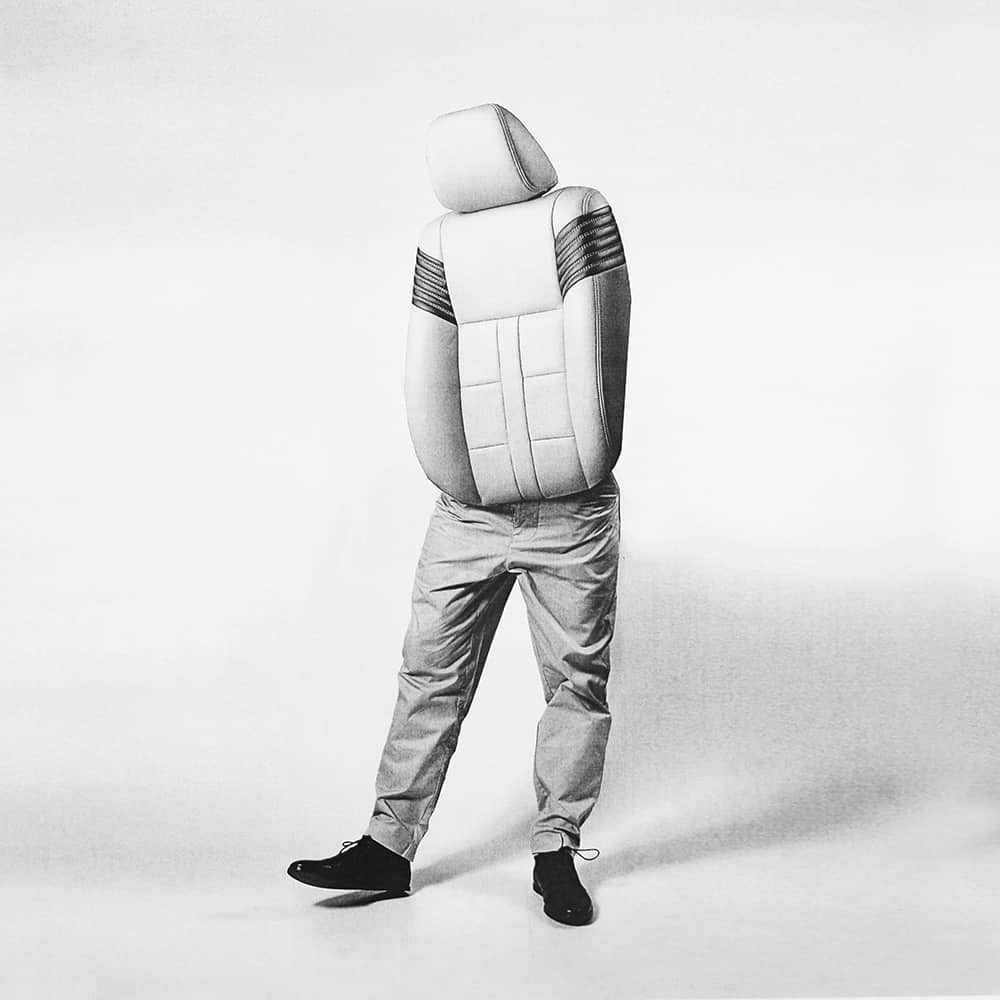 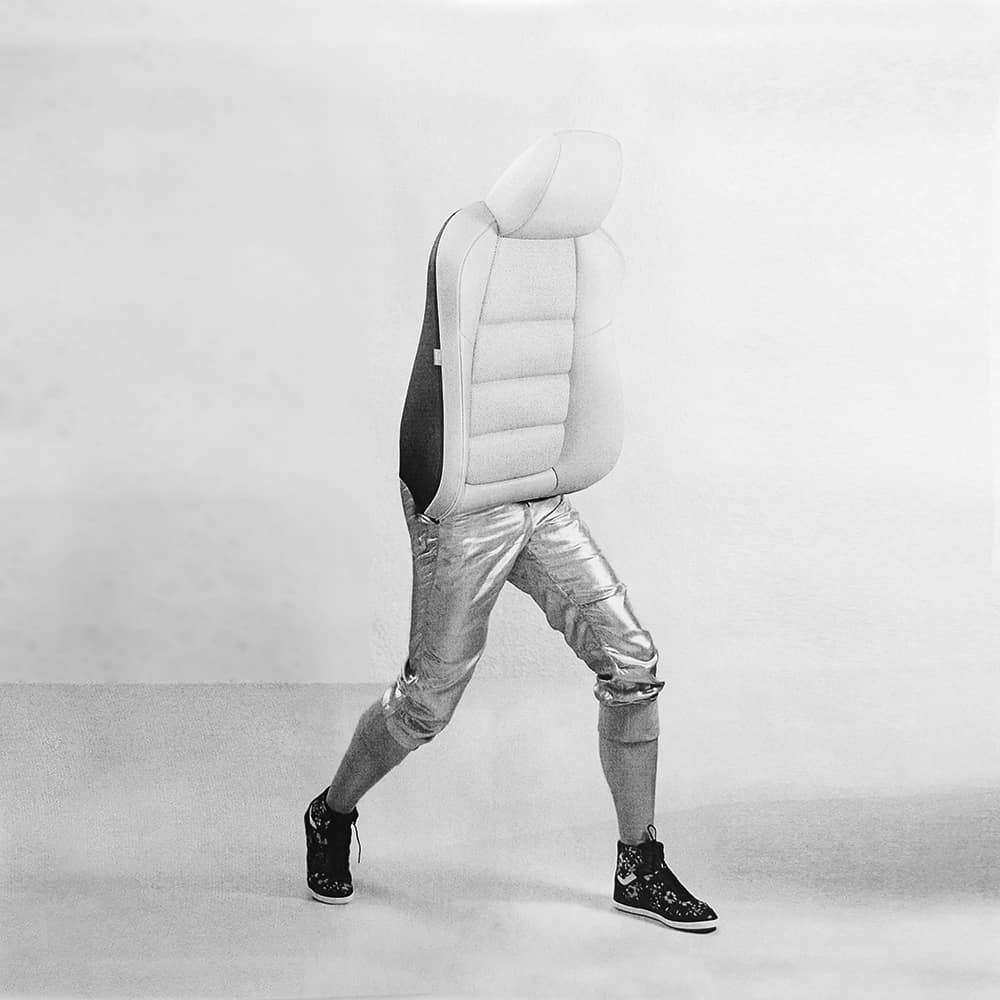 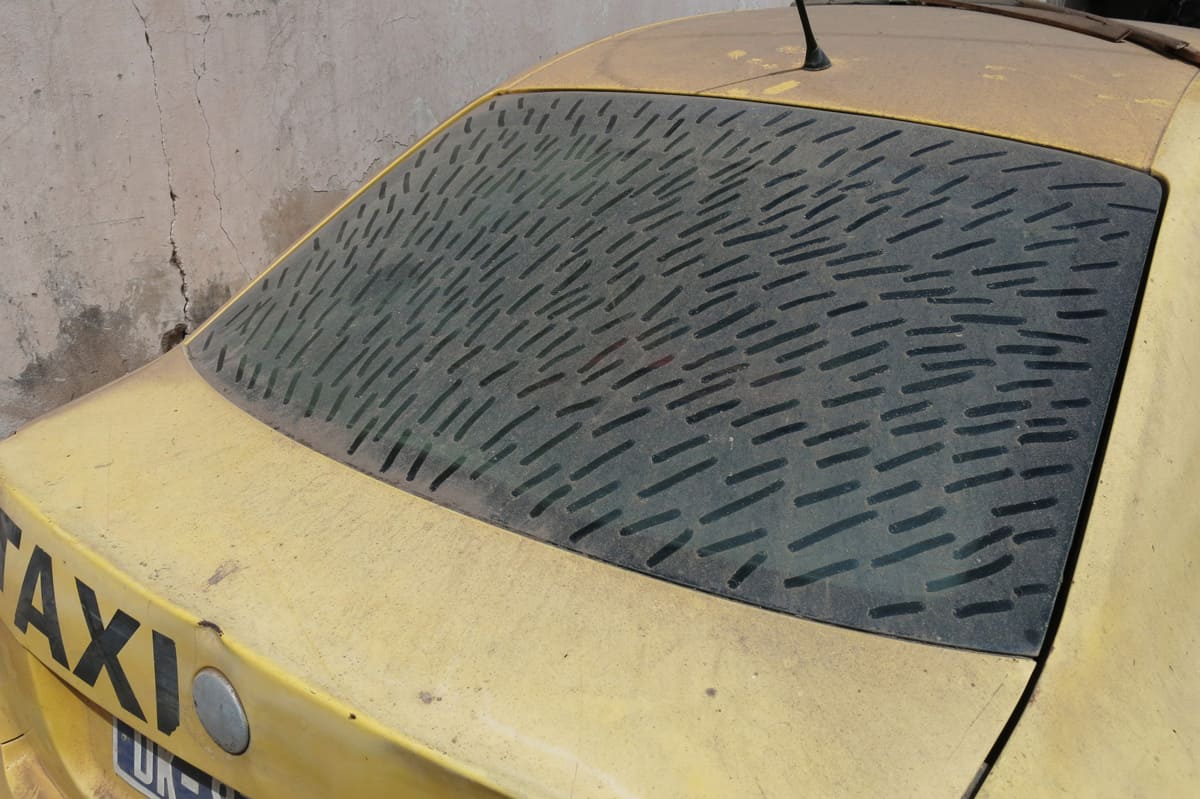 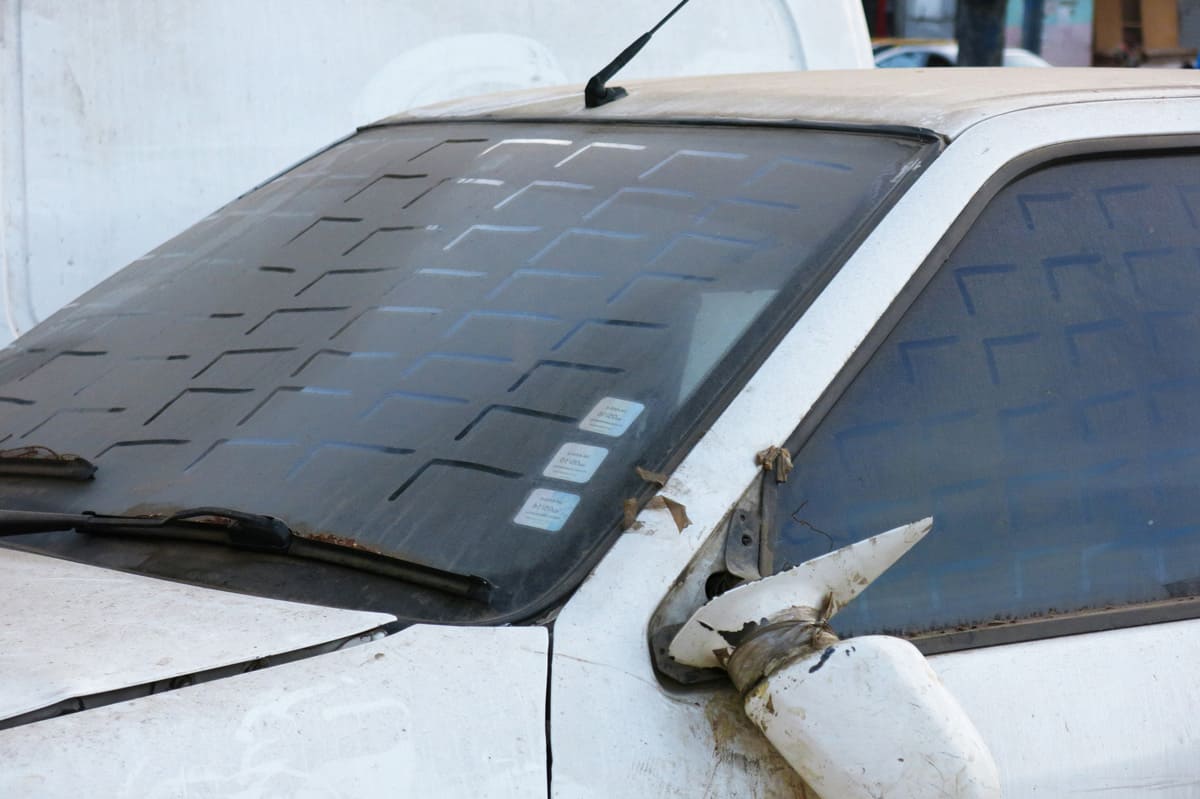 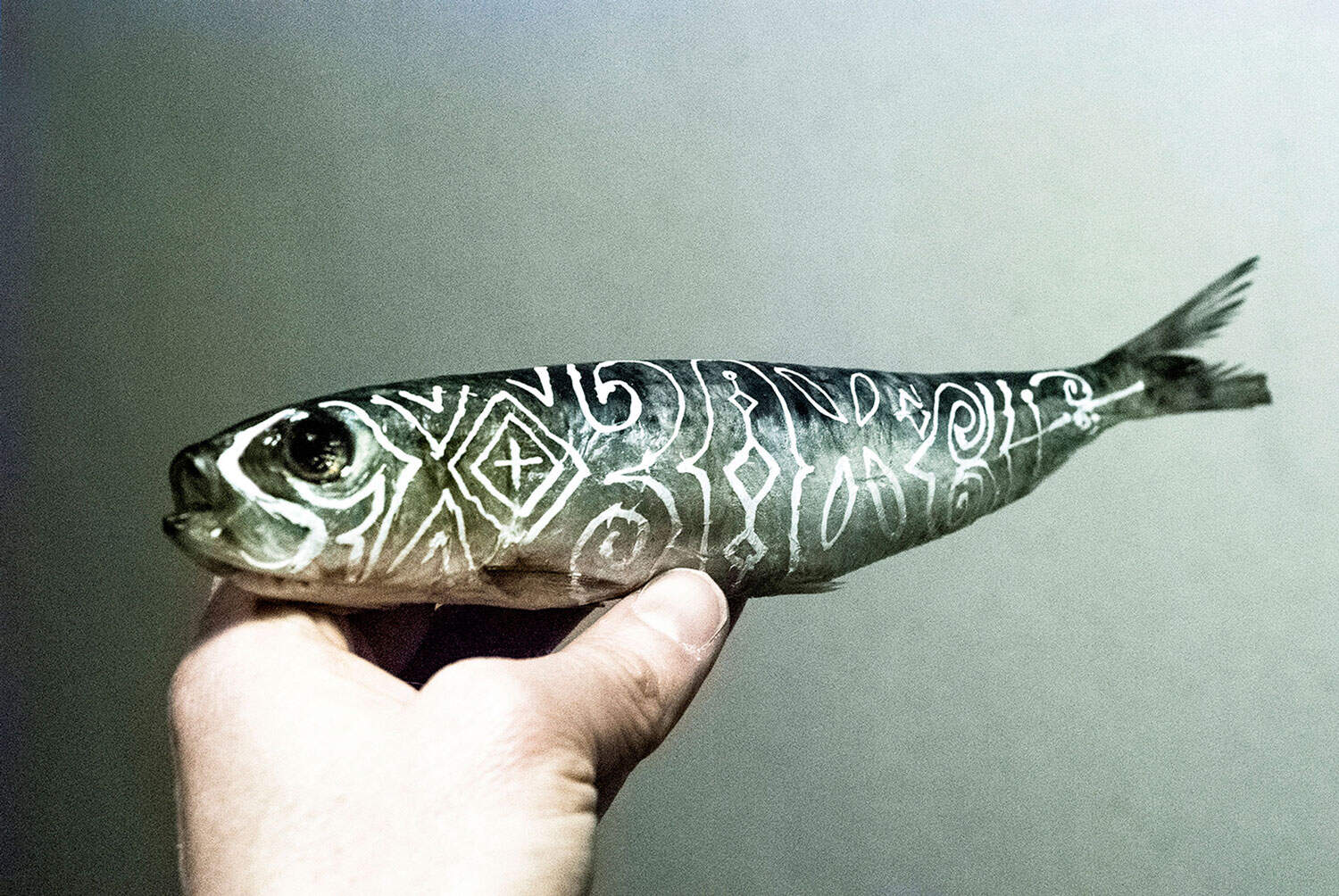 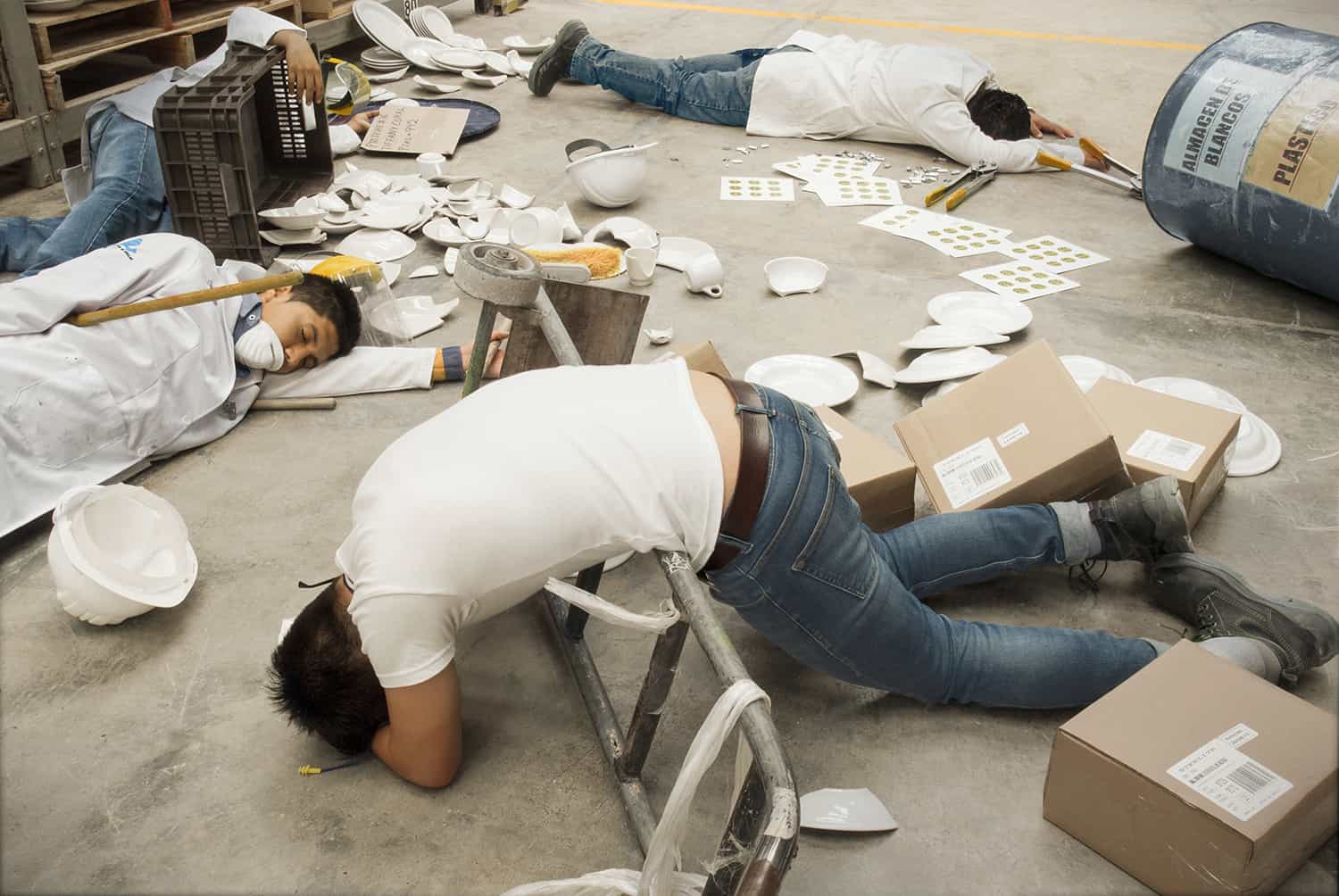 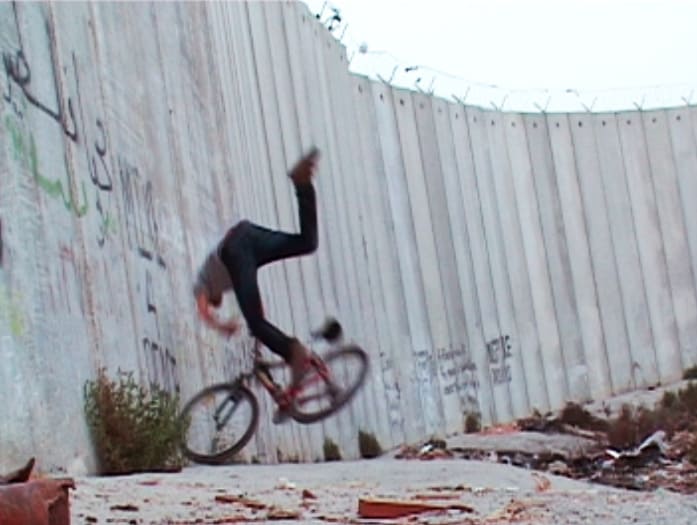 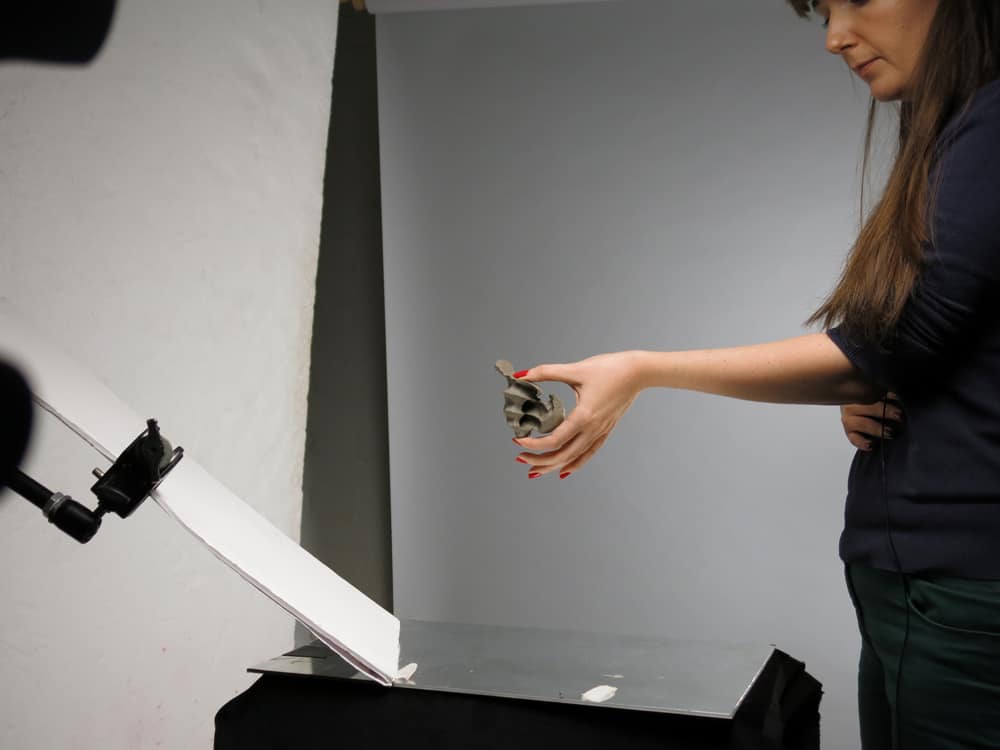 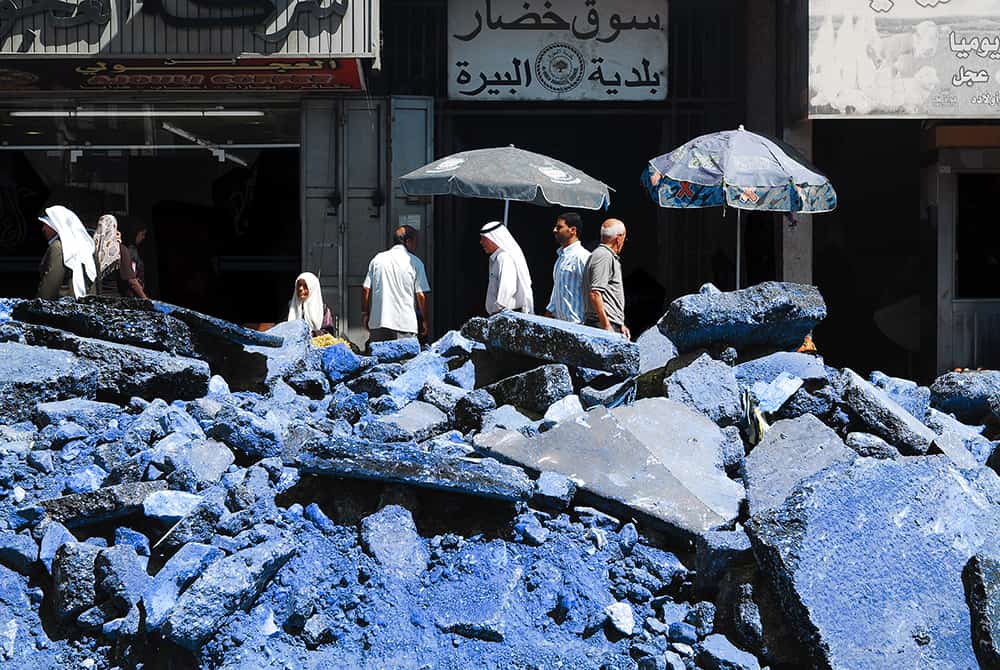 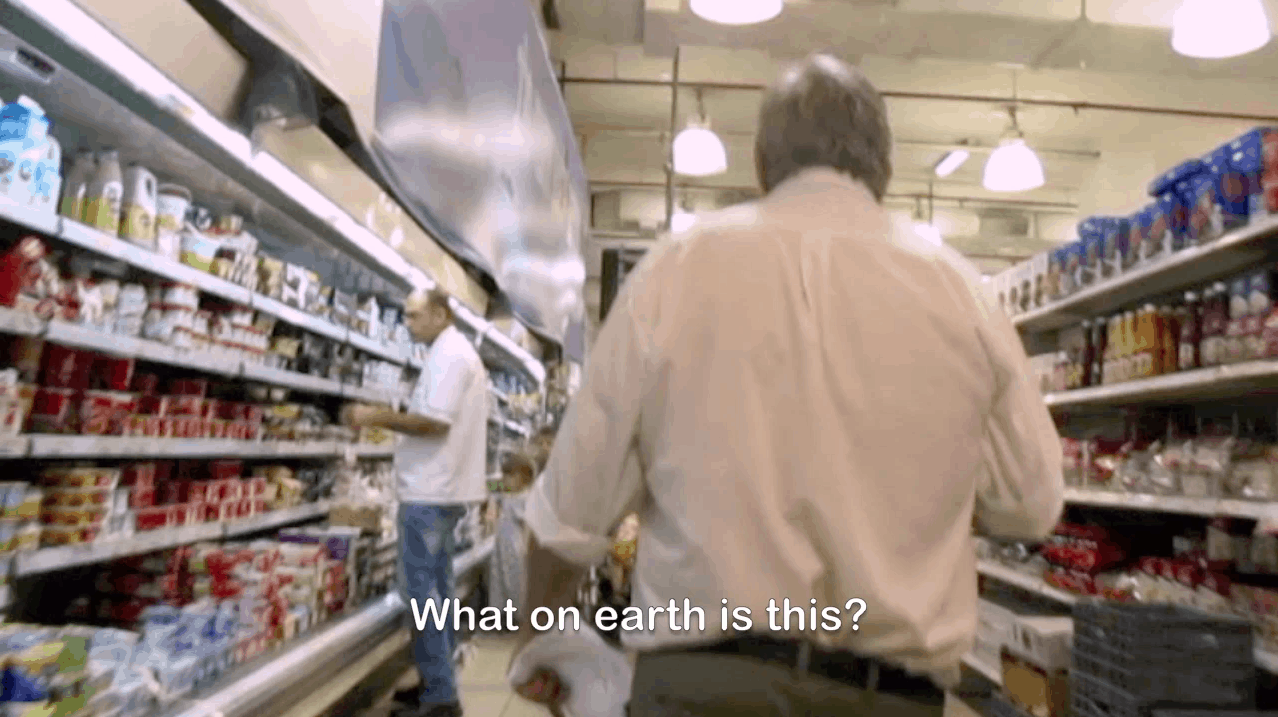 (b. 1979) is a British artist. Working across performance, sculpture, text and video, he constructs situations that insert disobedience and confusion into hegemonic structures. Many of his projects intervene in systems of production, exploring the relationship between consumerism and Empire.