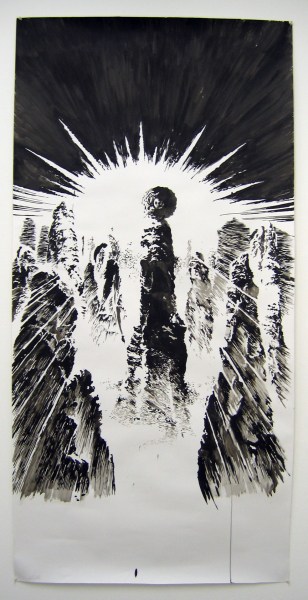 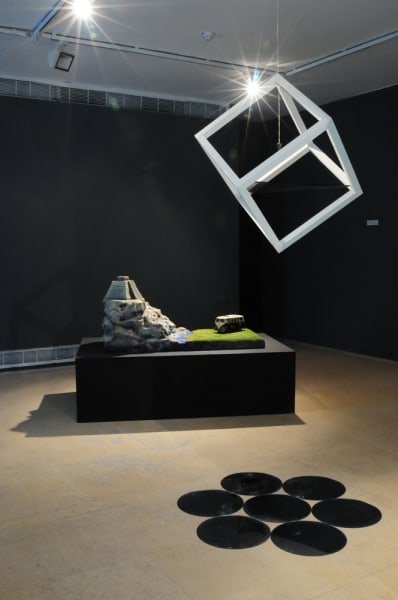 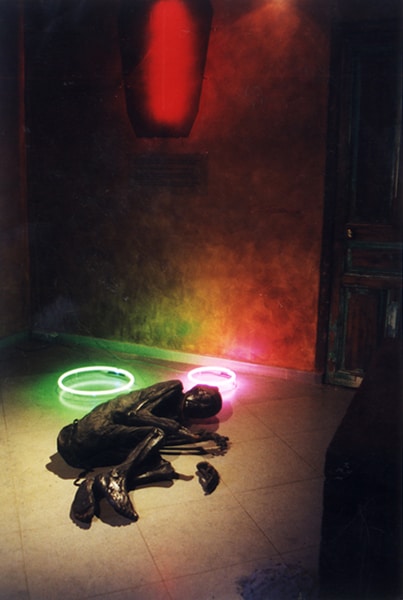 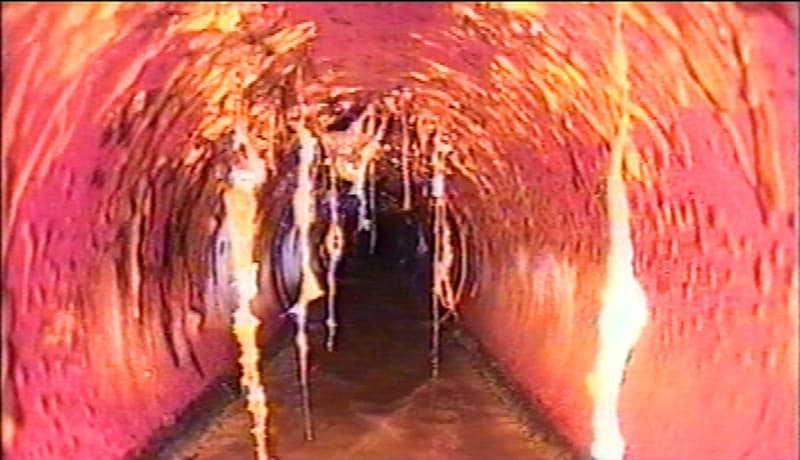 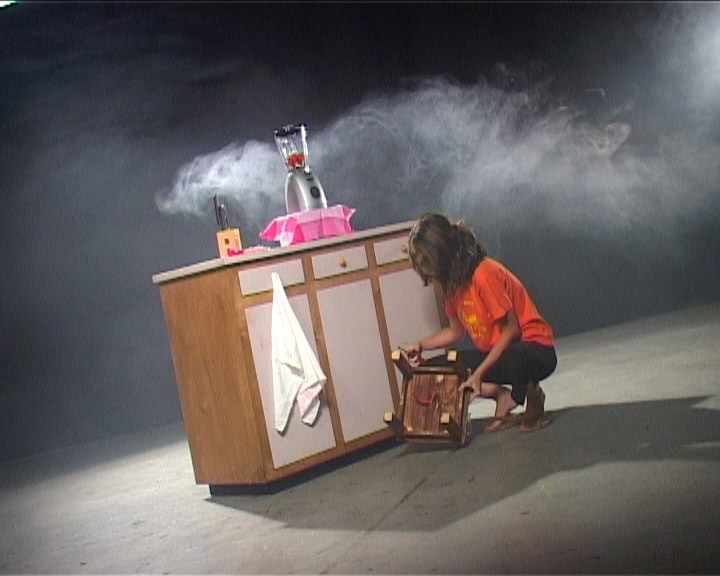 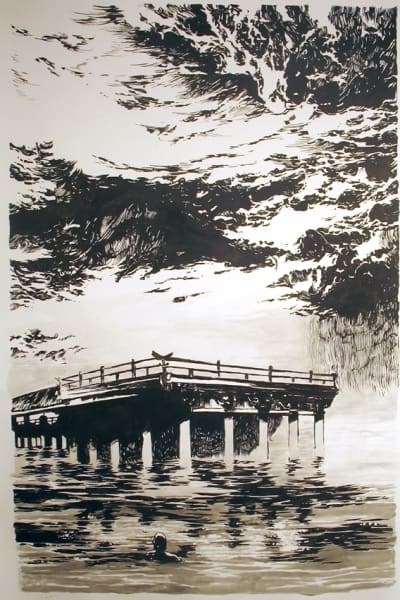 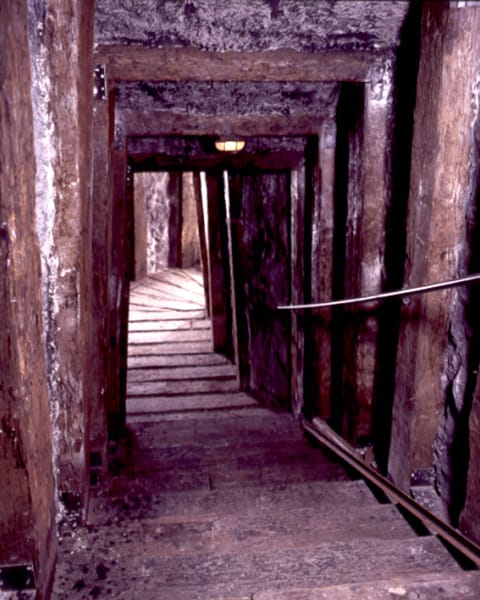 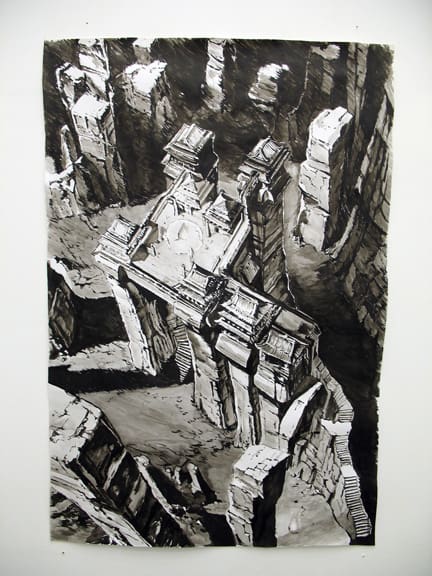 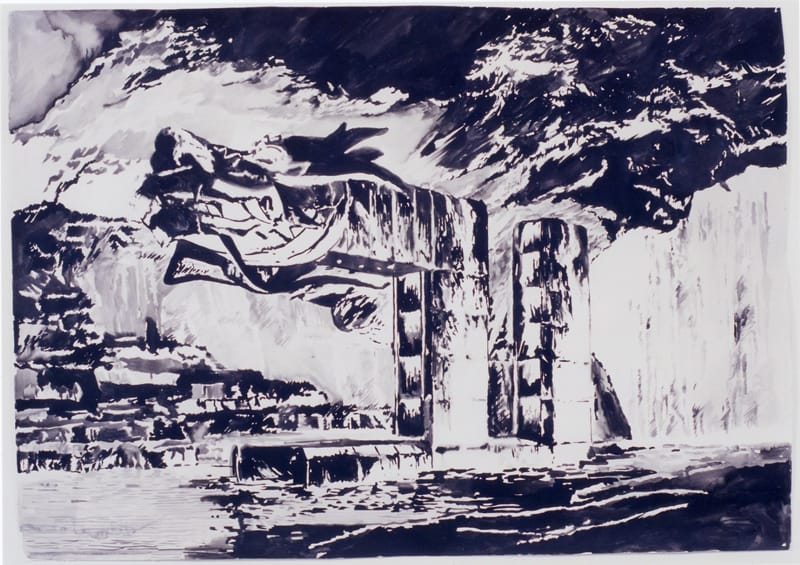 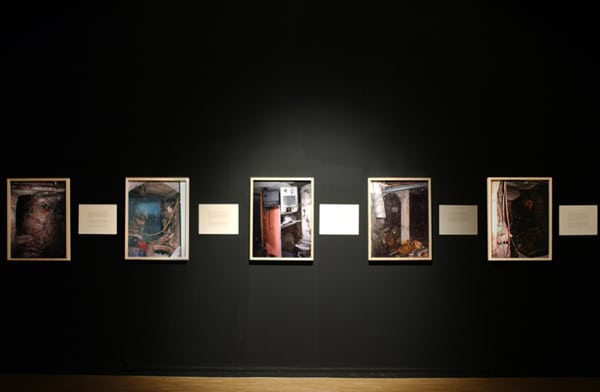 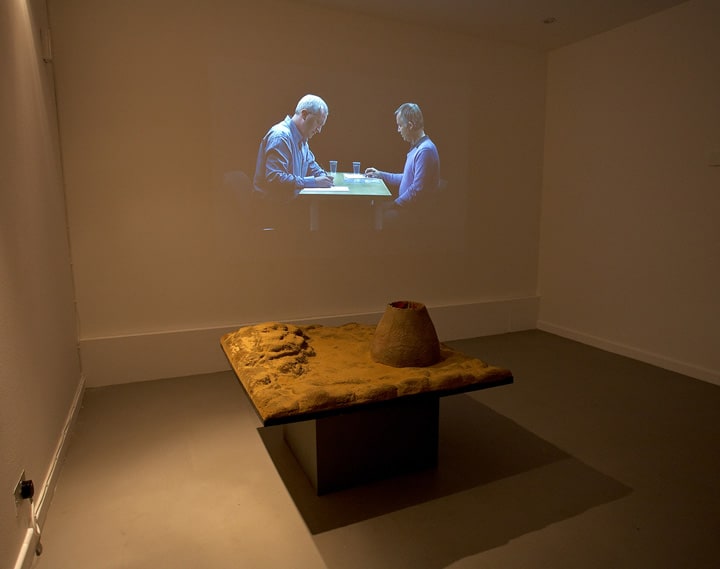 Karen Russo is an Israeli-born artist living and working in London. In her video installations and drawings Russo excavates the dark side of human compulsion, both spiritual and social. Attracted to aberrant and marginal phenomena, she locates these sites as fertile terrain, abundant with latent images and archetypes where initiation and transformation unfold.

Russo explores the psychological implications of the everyday and paranormal to reveal new modes of perception and representations of invisibility. Through that, she challenges conventional mappings of the mind, complicating our grasp of reality through suggestions of the unknown.

Russo is also well known for her drawings, which play with mystical symbology to explore the collective unconscious, and for which she was recently short-listed for the Jerwood Drawing Prize in London in 2008. She has exhibited in such venues as the Hayward Gallery Project Space, Victoria and Albert Museum, 176 and Paradise Row in London, Busan biennial in Korea, Montevideo in Amsterdam, Krefeld Museum in Germany, Faye Fleming and Partner in Geneva, and the Center for Contemporary Art and Tel Aviv Museum in Israel. Graduating from Betzalel Academy in Jerusalem, she was one of the youngest artists ever awarded a solo exhibition at the Israel Museum, and was the first artist to exhibit in the newly renovated gallery space Delfina in London, where she was selected for a studio residency in 2004. She was voted a “Future Great” by Art Review magazine in 2007.