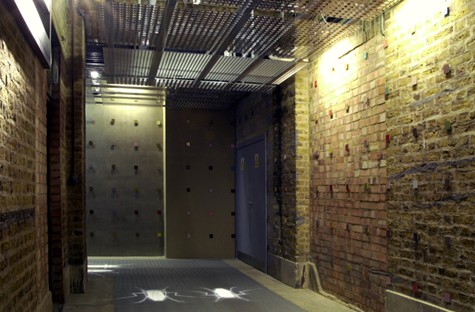 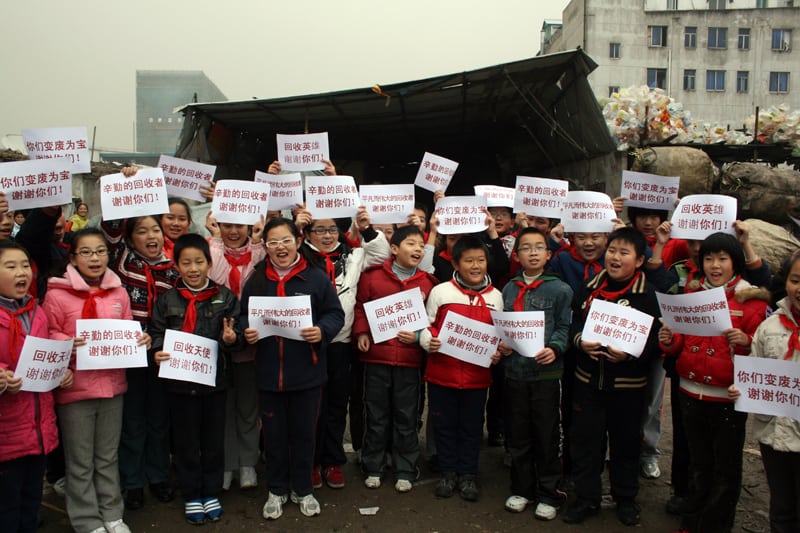 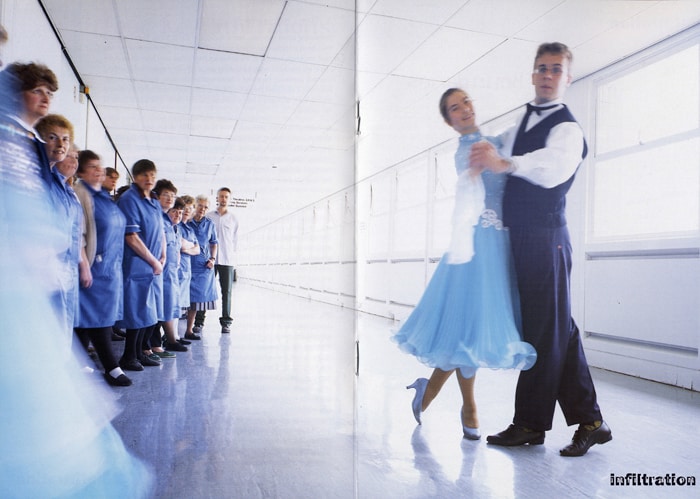 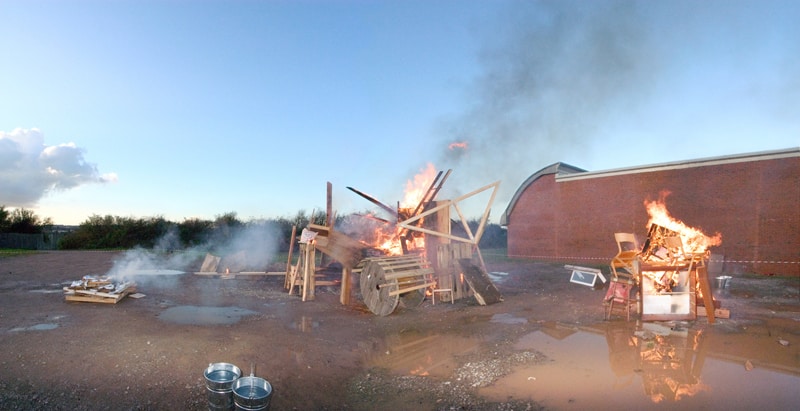 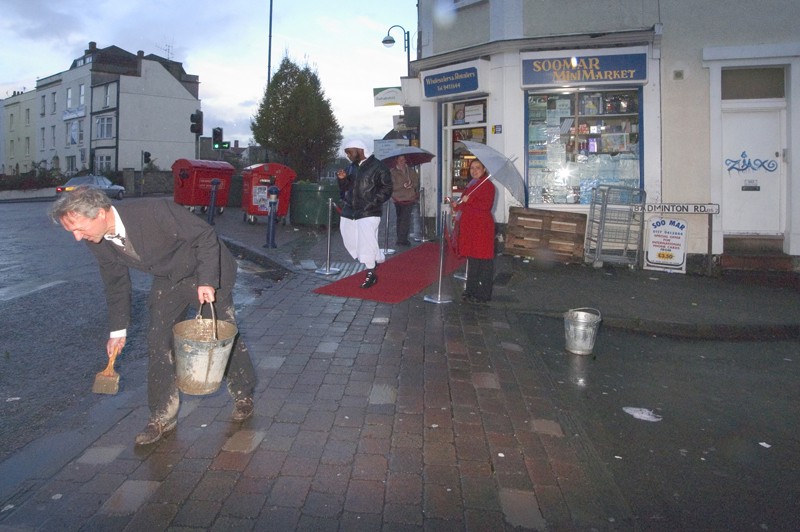 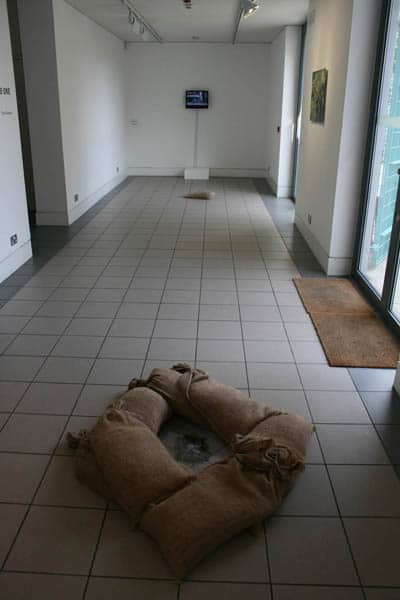 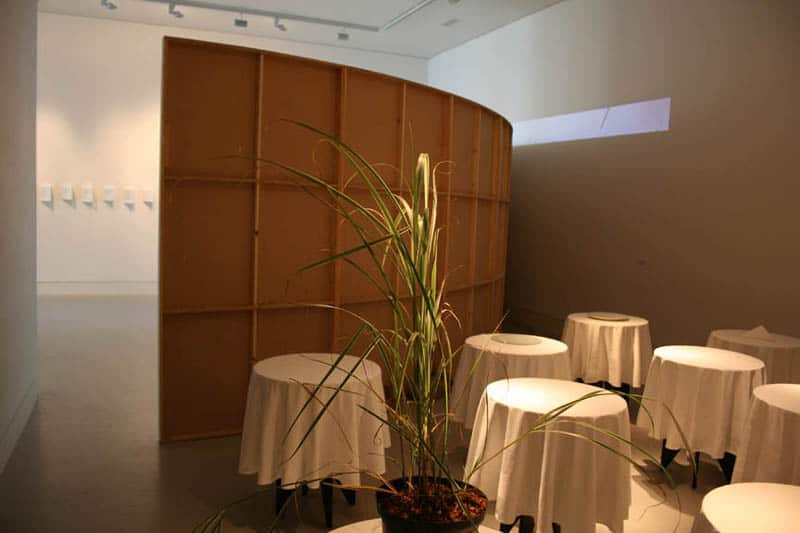 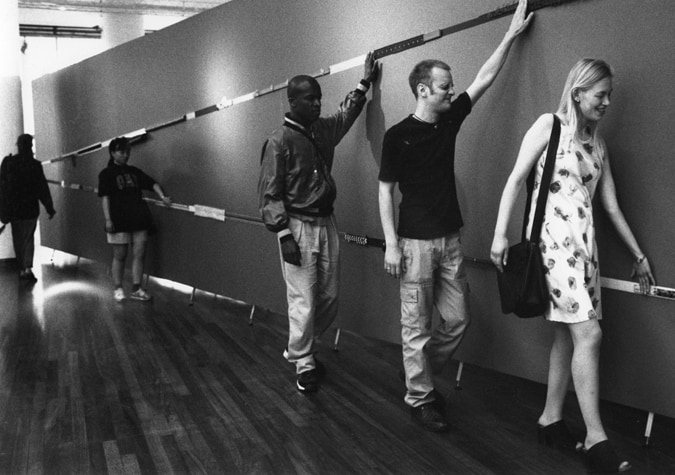 Richard Layzell is a London-based artist affiliated to ResCen at Middlesex University. His work in performance, video and installation – and with industry and communities – has been recognised internationally.

He held the Arts Council’s Video Art Bursary in 1980 and the resulting videotapes Floor, Power and Guide were extensively shown in Europe and N America.

Bruno’s Leg was commissioned by the Tate Gallery in 1987, The Revolution-You’re In It! by Kettles Yard Cambridge in 1989.

His interactive installation Tap Ruffle and Shave, commissioned by Glasgow Museums in 1995, toured to London, Manchester and Newcastle and was seen by 100,000 people.

From 1996 he developed a series of innovative residencies in industry, defining the role of the ‘visionaire’, with: AIT Plc, Promise, Chordiant International and Unilever. His development of the artist’s role in redefining corporate culture and community has subsequently been applied to a series of artworks and commissions in the public realm.

He is currently collaborating with Tania Koswycz on The Manifestation, a major new installation for galleries. He is the author of The Artists Directory, Live Art in Schools, Enhanced Performance and Cream Pages.
At the end of 2009 he was resident in Shanghai for the Visiting Arts Square Mile project, where he lived and worked in one defined square of the city.