It was in October 1980 when a group of artists and dancers, who had been evicted from studios in Butlers Wharf, started building work in a former factory on Chisenhale Road. The factory had been derelict for over ten years, so it was a mess and in terrible condition. But the artists were determined to create something new that provided longer term security and a sense of community. They worked through a very cold winter; clearing out the mess, reglazing every window, forming chain-gangs to shift the thousands of breeze blocks that made up the studio walls, rewiring the electrics and dozens of other jobs. By May 1981, the studios were taking shape.

In 2021 we are marking the 40 year anniversary of Chisenhale Art Place. As part of our celebrations, Chisenhale Studios Artists have been actively gathering together their own memories and those of others who have experiences and images to share about the founding of the Studios and how it has evolved over the years. Current studio member David Blackmore, has been interviewing some of the founder members who still have studios in the building, and who have been sharing their recollections. You can access these here, along with image galleries of newly digitised archival images and information about events to celebrate this milestone year for Chisenhale Art Place. 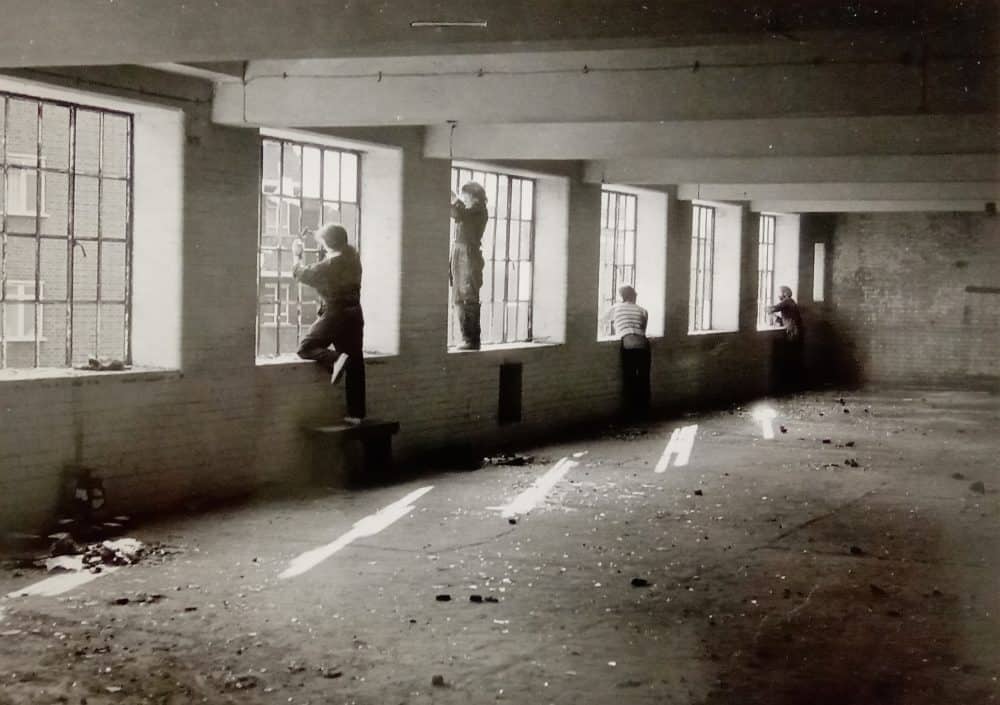 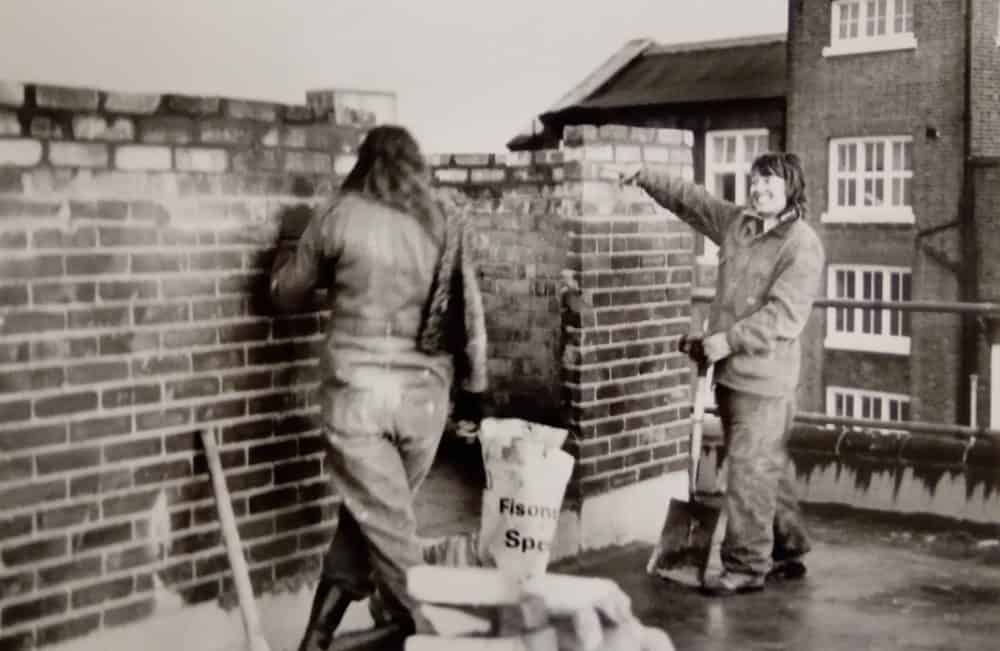 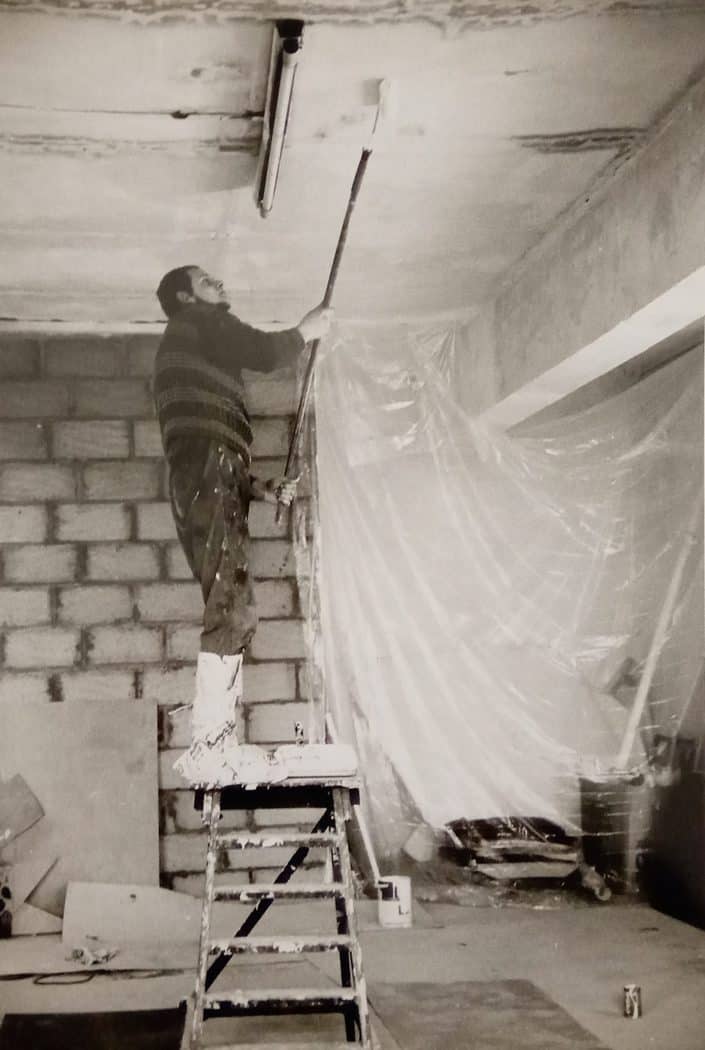 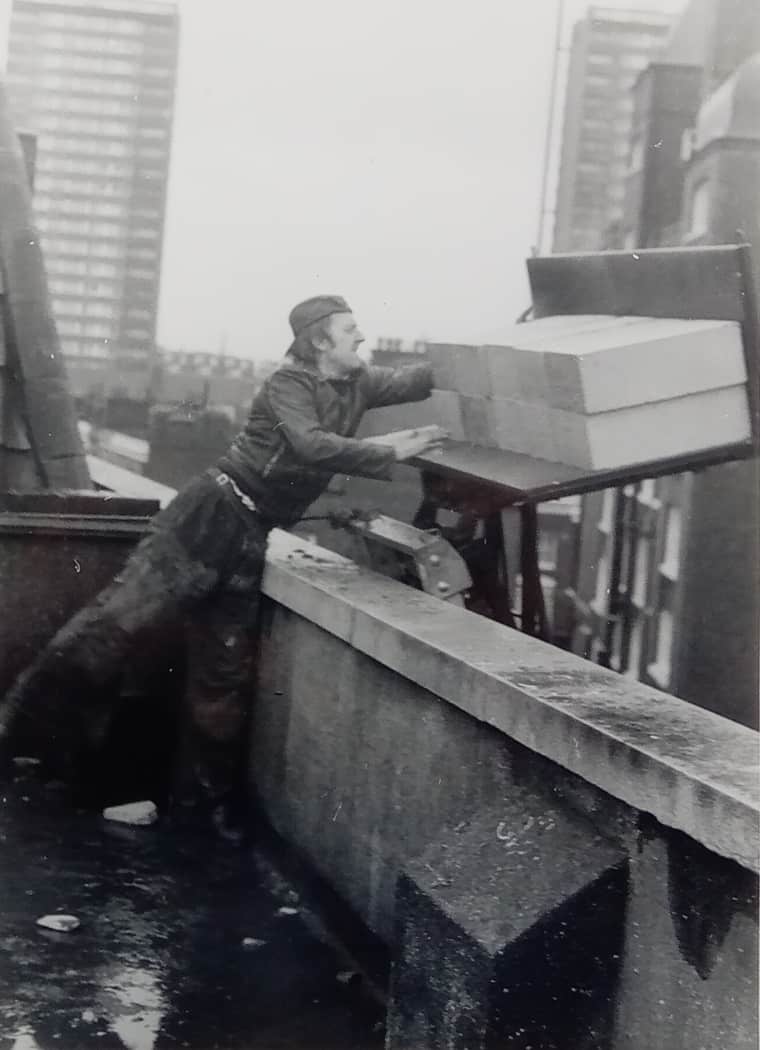 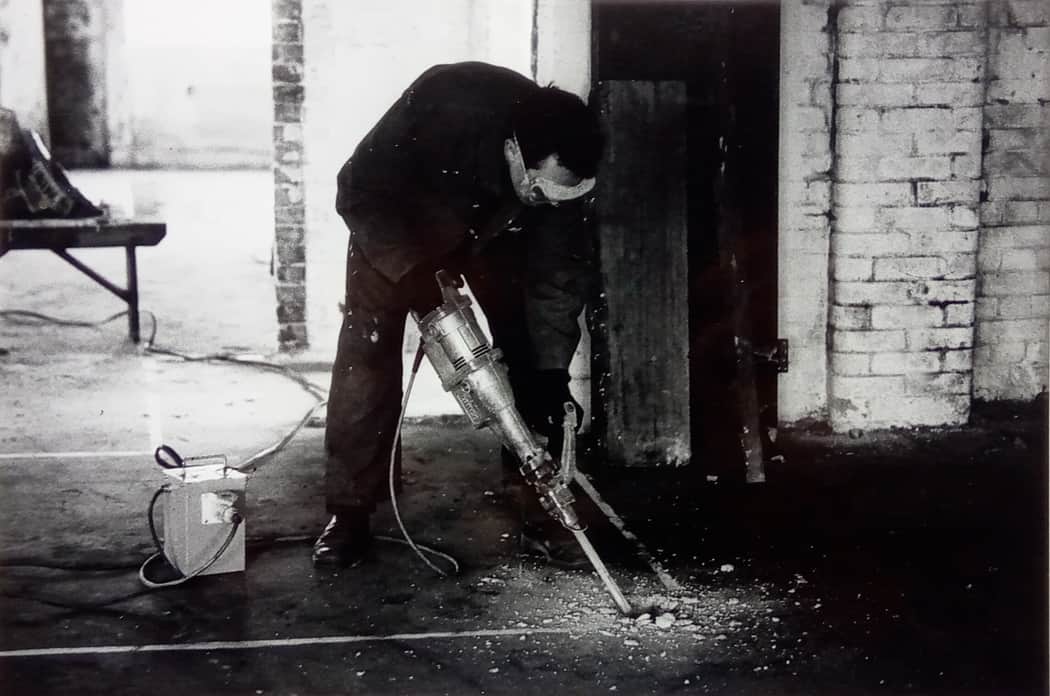 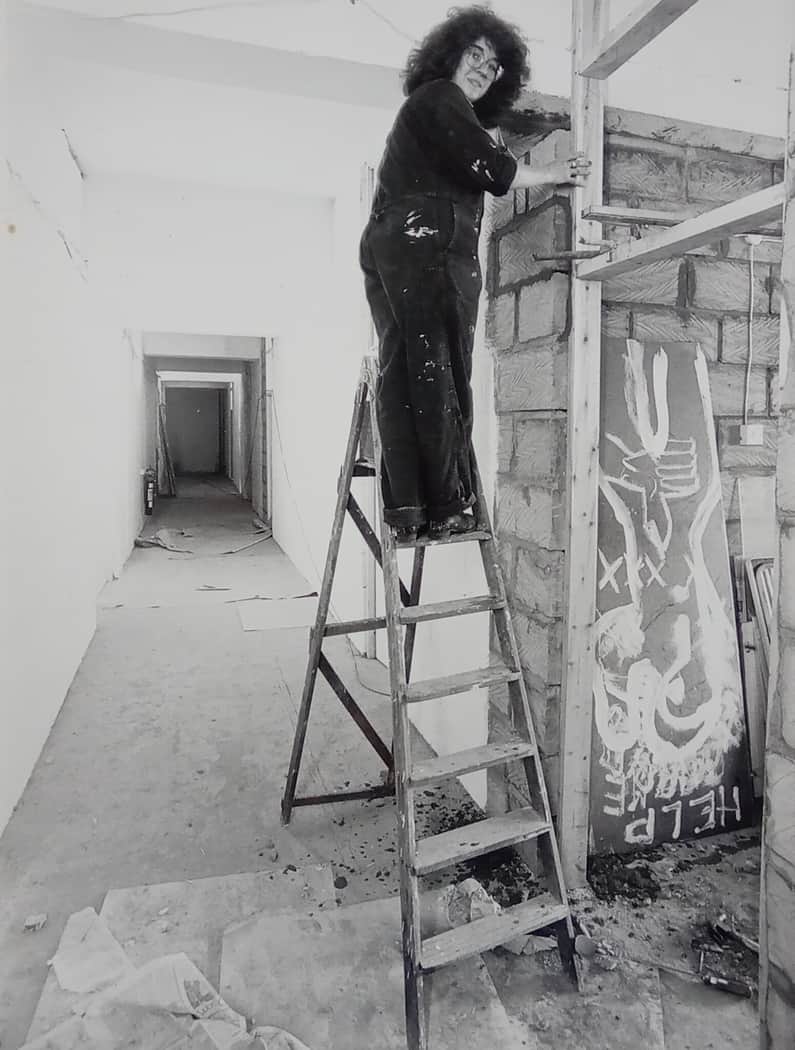 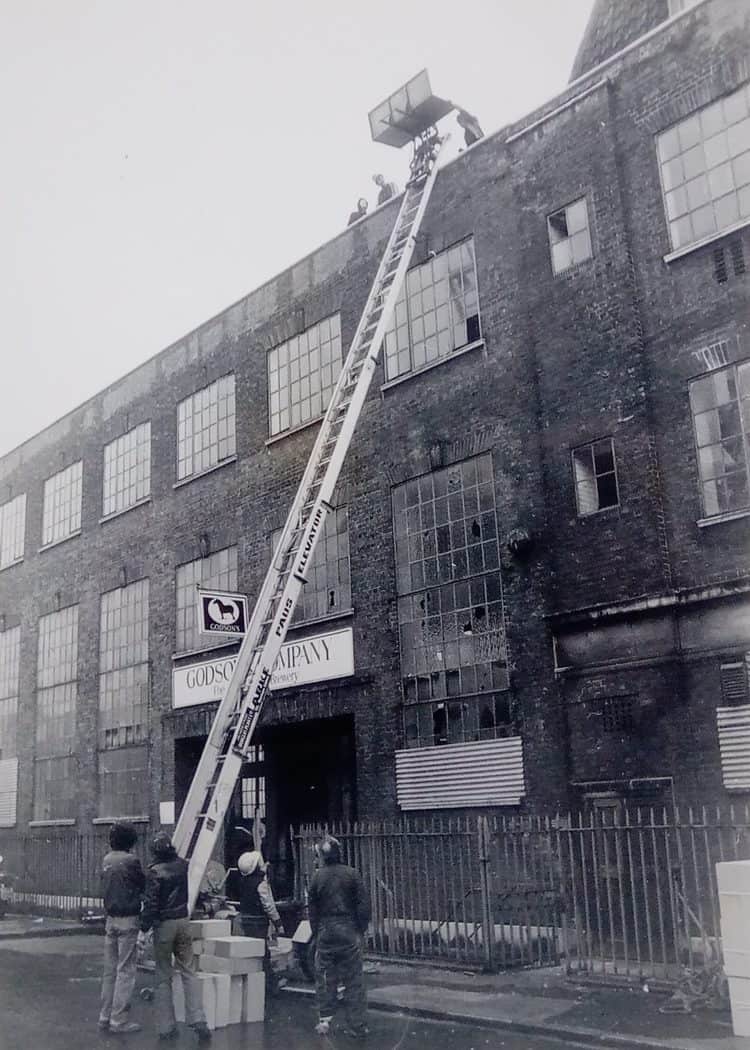 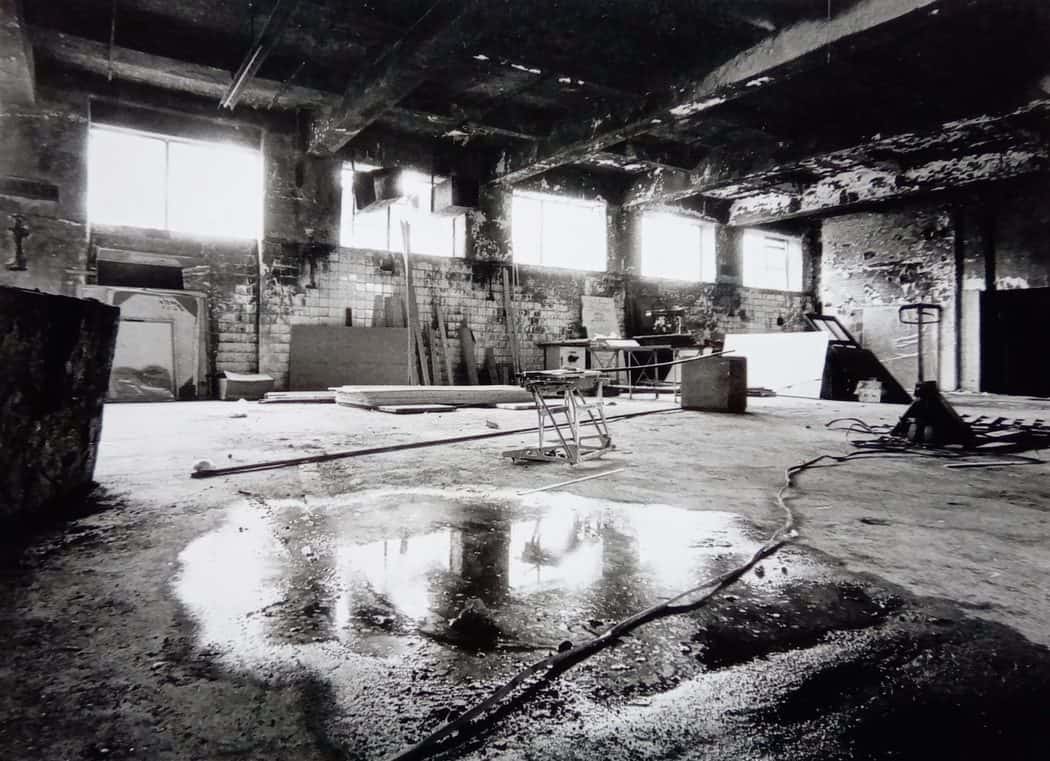 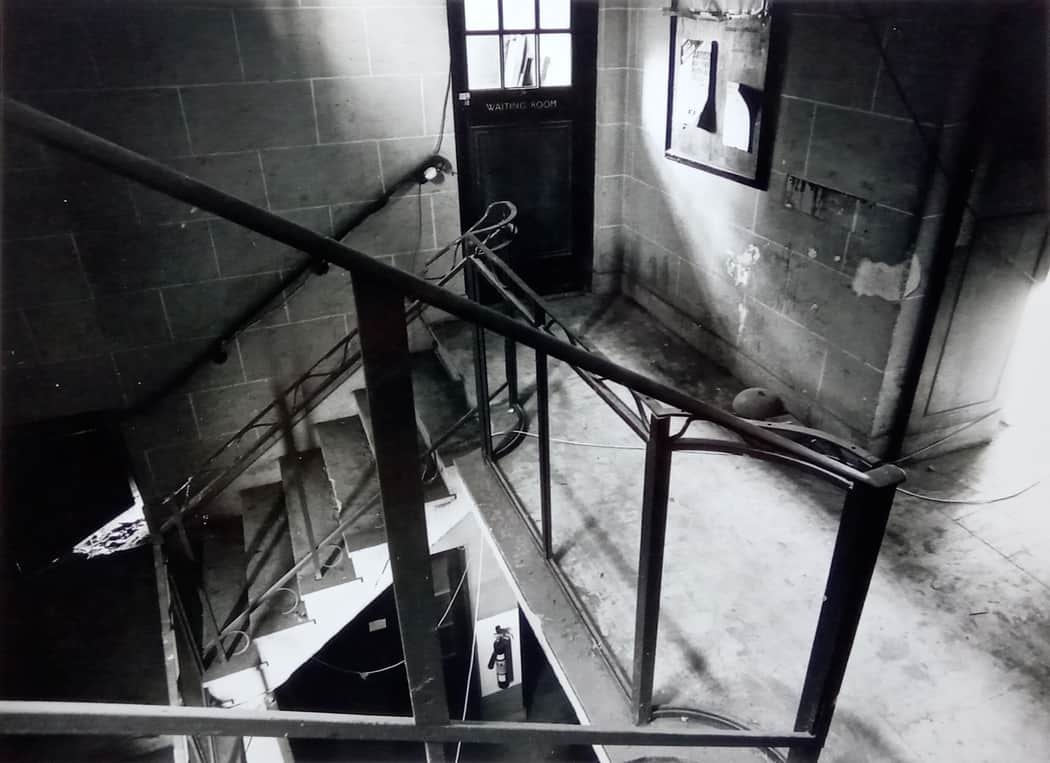 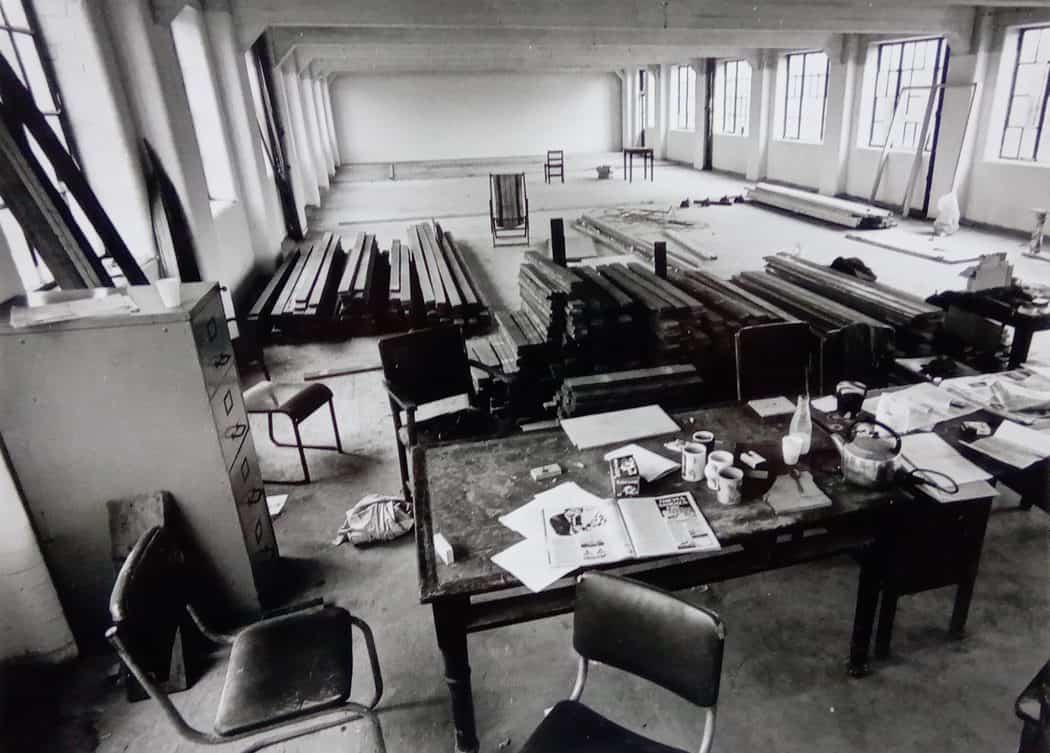 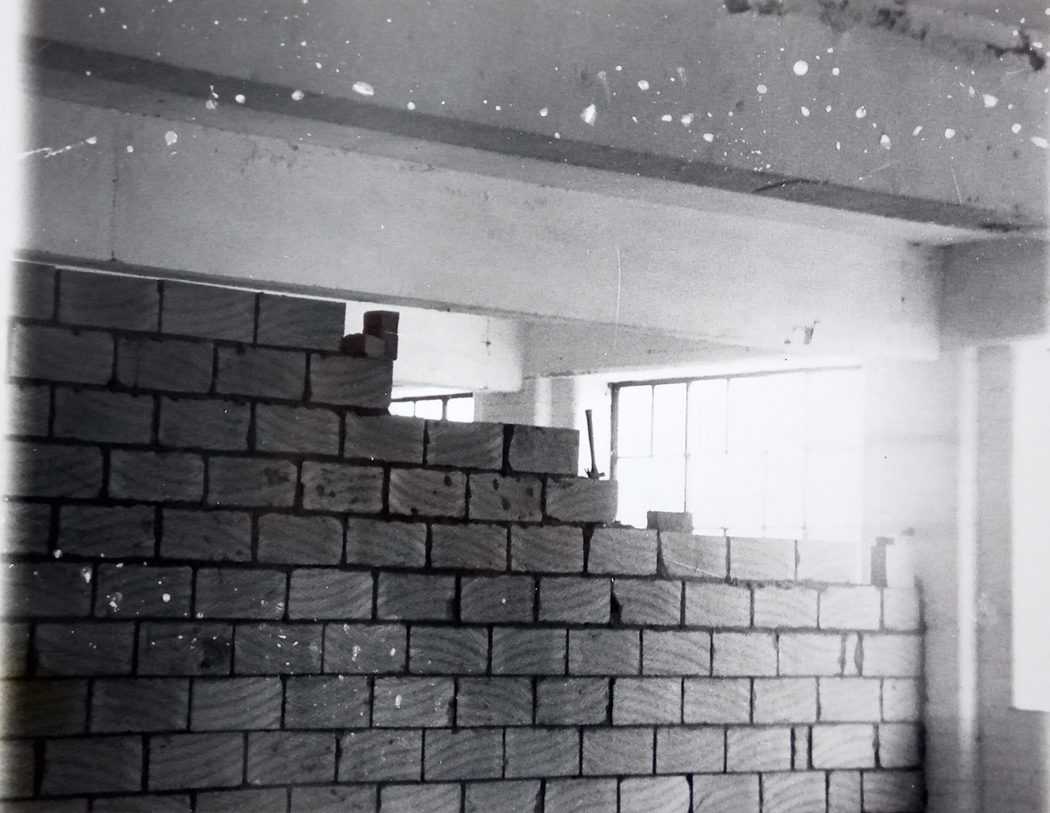