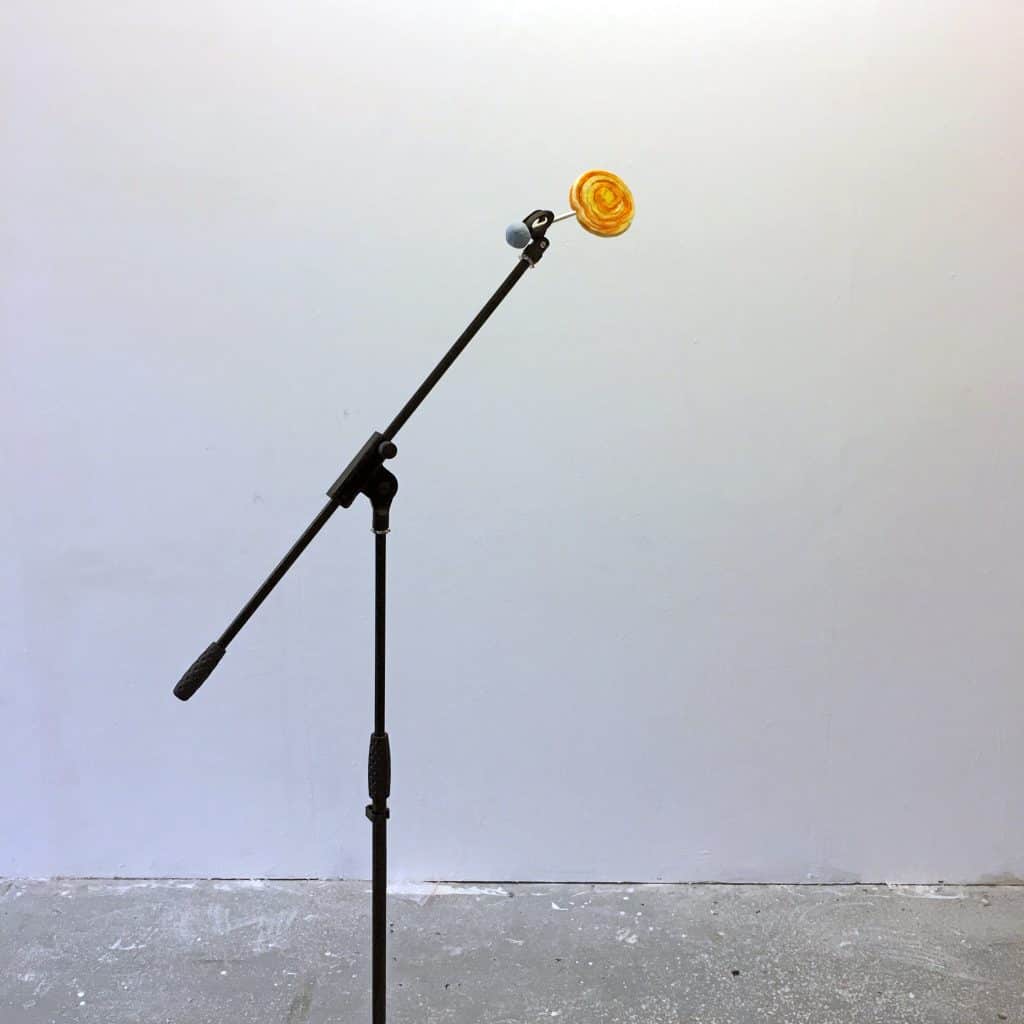 Starting from the idea that during a conference or talk, chairs and their positioning play a role in how the “content” of the talk is passed from speaker to the audience, the ten or so participants to the workshop will be led into a series of exercises/games involving chairs. while musicians and Girolamo  will act as “the speakers” , offering a soundtrack made of word and music improvisation, but also actively participating in the games.

Cardboard model making
August 20 and 27
3 – 6 pm
Few places still available to join this small workshop divided into two parts and lead by architect Enrico Arrigoni who will teach how to build cardboard models for architecture.

Studio4 will be used, revamped as a conference room, as a sample, where everything inside will be measured by the participants in order to make 3d models on the computer which will then be turned into 2D shapes which will be cut and assembled into a 1:20 scale model.
As the number of places is limited to 6, we ideally wanted to engage participants over 50 aged especially those who have less opportunity to play with computers, but if you’re young and interested do still get in touch!

Topic-nic and the secret life of an audience
August 26
11 am – 5 pm
The “largest” of these events, hosting about 15 participants

To begin, all the participants will be invited to have a picnic in Victoria Park where they will discuss ideas unfamiliar while eating food also new to everyone.
Later everyone will go to Girolamo’s studio at Chisenhale Studios, where he will talk about what his idea of an audience is directly with the participants as an audience. Finally ending with the photographer Rama Lee  taking a group picture of everyone posing as the ideal audience.

If you are interested in any of the above events, please email Girolamo