On 22nd of July, Help a Capital Child visited Lawdale School for a special screening of the films produced by this years Film Project. 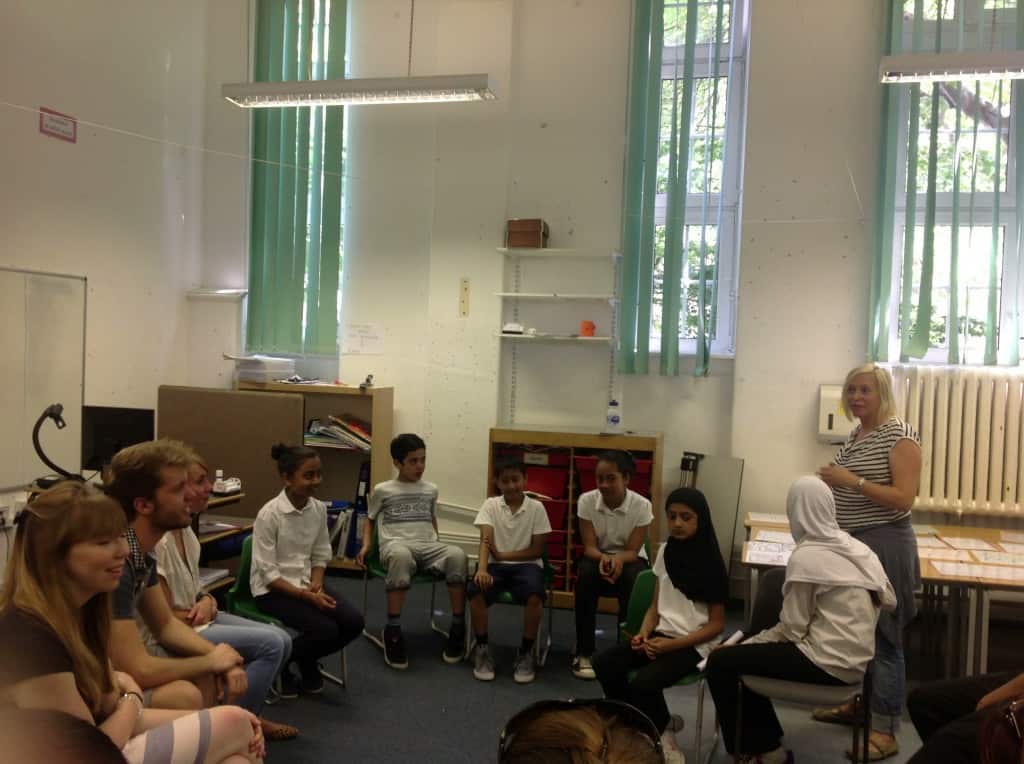 The Children had the unique opportunity of thanking those that made it all possible in person.

Everyone was amazed at the quality of the films produced.

Stephanie Larner from the ‘Help a Capital Child’ office commented;

‘a huge thank you to you all for our screening of the fantastic films this morning. We were so impressed with each film and the hard work the children have put into making them really does show!
The children clearly love the film club , which is not surprising considering the passion and dedication you all put into the running of it. ‘