Introducing Our New Into the Wild Artist Facilitator 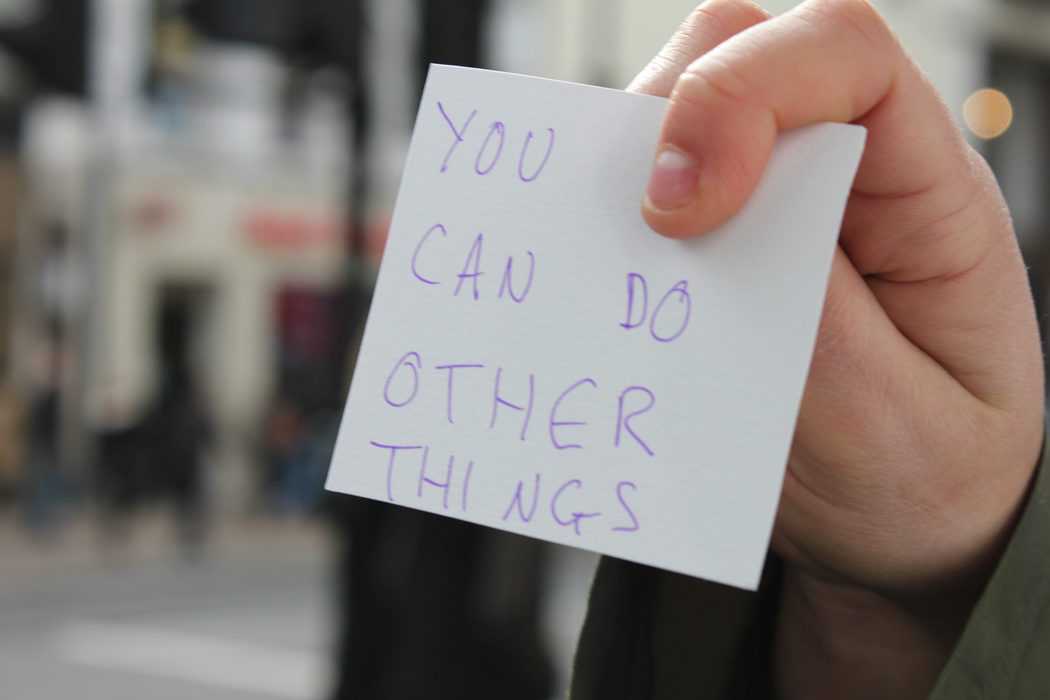 We are delighted to announce that Sophie Chapman has been appointed as Artist Facilitator for Into the Wild.

Sophie Chapman is an artist and curator originally from Newcastle. Since 2015 Sophie has worked in collaboration with artist Kerri Jefferis to orchestrate anarchic situations and improvised encounters with others, the remains of which are shaped into artworks taking the form of sound, print, sculpture and film; experimental records and reinterpretations of the live moments. In 2016 Sophie set up The White House a community and residency space in Dagenham, and in 2017, the Whitstable Biennale learning programme. Sophie’s practice is rooted in the politics of collaboration, and intends to reshape the structures by which people make and access art.

We are looking forward to seeing Sophie’s ideas for the programme put into practice over the coming months!