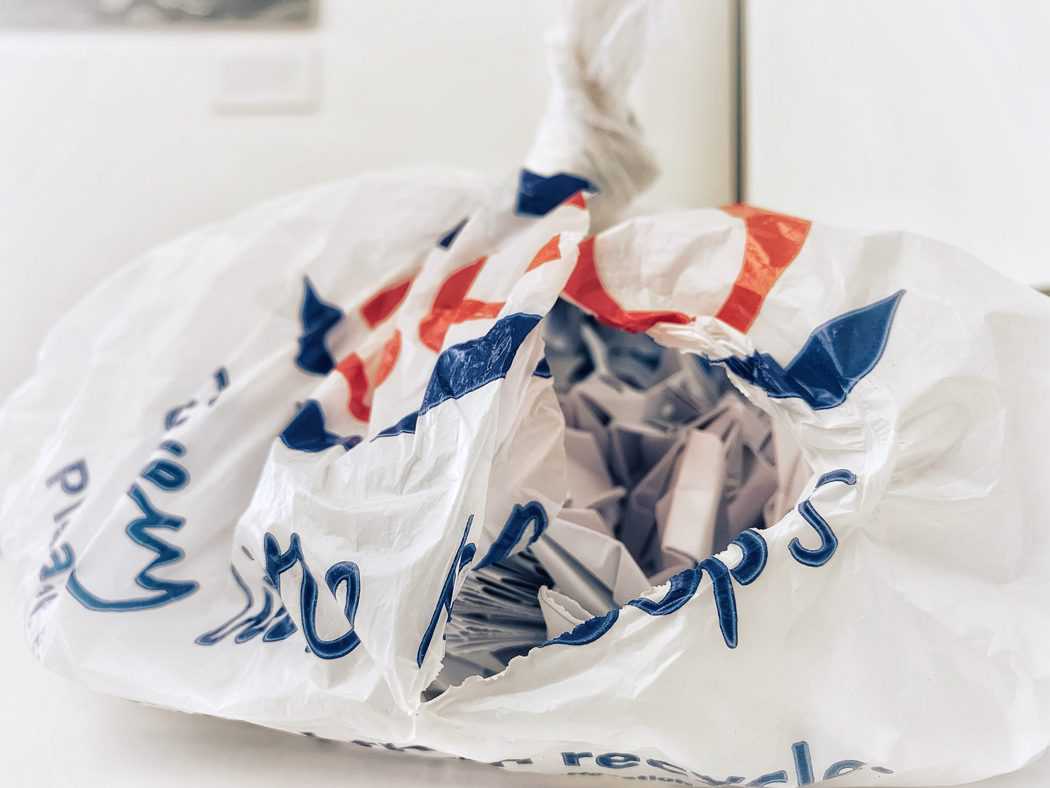 For the first 3 weeks of August Studio4 is hosting Mile End Community Project (MCP) led by  Nurull Islam, artist, filmmaker, Co-founder of MCP, and a community arts organiser working with minority communities and young people towards democratising the art world.

As a local, living and working in Tower Hamlets for over 35 Years, Nurull has found himself in a position of trust and responsibility. His work is very much grounded in the community, helping the underserved recognise their potential and giving them new experiences that they would not have otherwise.

Shortly before lockdown, Nurull came across an unfinished and packed away sculpture project that was being built by one of the younger members that he was helping at the Mile End Community Project. The project came to a halt six years ago, as the member did not want to and could not continue due to space and other commitments. Having found the work again, it really made Nurull think about the ‘not knowing’ of what could have been made from such a piece, and what it might be like for others who have neglected their hidden talent for art; what could seizing the opportunity to utilise a residency space offer to locals?

Mile End Community Project will use Studio4 as a space to create opportunities for locals who have an interest in art but have neglected their passion due to financial and/or family commitments, a lack of self-belief, or simply not having the time. Nurull hopes that creating a residency experience could allow the participants to reconnect with their creative side and recognise themselves as artists. During this time Nurull will also be working on his own project in creating an installation understanding life under a veil.

This project is supported by Chisenhale Studios, Canary Wharf Group and East End Homes. The project continues in October with an exhibition later in the year.

Nurull Islam has worked with number arts organisations and artist delivering workshops and advising how to engage with local communities including Edge of Arabia and artists including Imran Perretta, for his film ‘The Destructors’, which was nominated for a Jarman Award. As a a filmmaker, Nurull has produced award winning short films covering a number of topics from the East End’s chicken and chips phenomenon to the migration of first generation East End Muslims. Nurull was awarded an Honorary Fellowship in 2015 from Queen Mary University of London in film and linguistics where the collaborative project Stories from Home won an impact award at the University. He is also an associate artist with Phakama where he is currently working on his project Full English, exploring how traditional English dishes have found their way into Muslim Households.