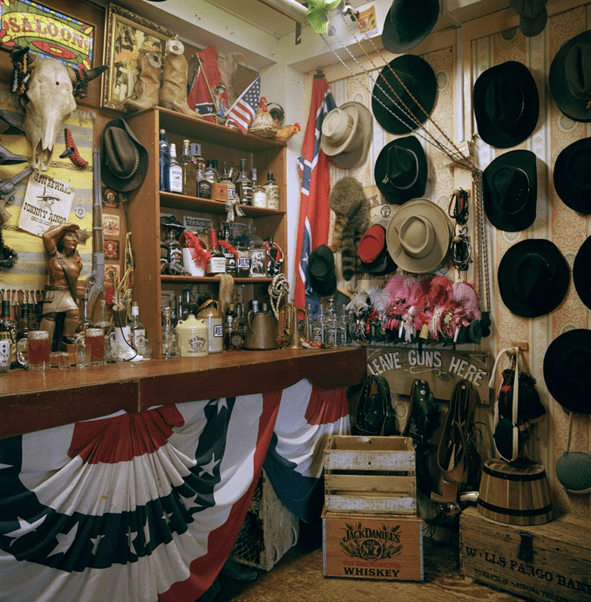 Throughout July, Jennifer Lauren Martin will be presenting Full of Loops, an interactive installation which appropriates the aesthetic and functional structure of ‘Old Time’ portrait studios with attention to the inherent problems of such places in which race and gender are usually stereotypes for an experience of fairground fun. 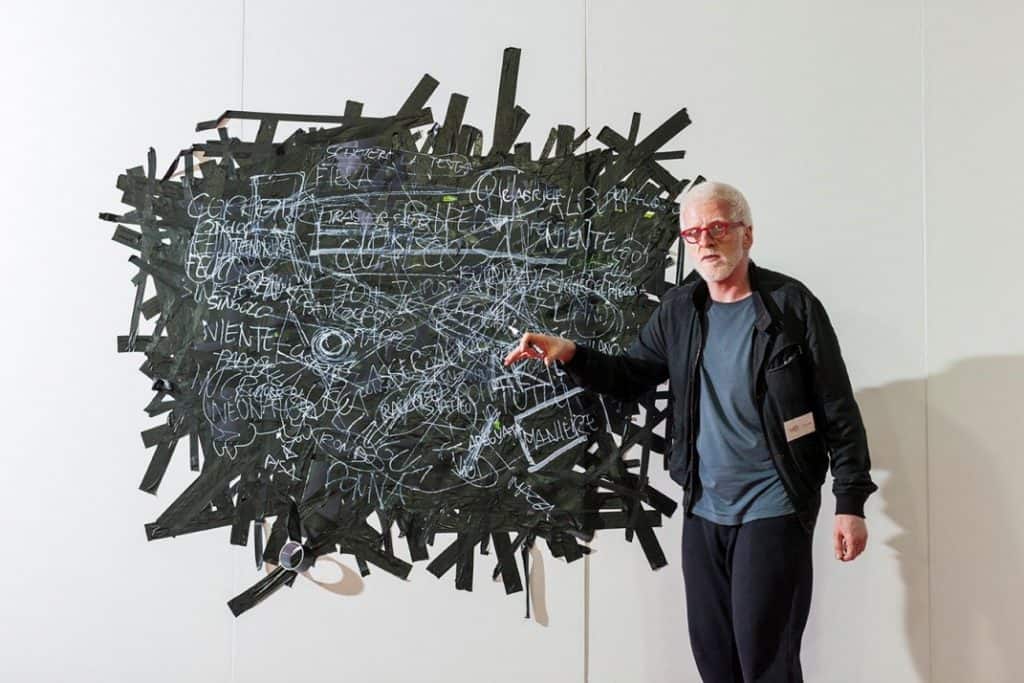 In August, Girolamo Marri will invite friends and neighbours to take part in a series of small scale events in and out of Studio4. These events will be based on the processes that make up a conference or a talk, such as the choice of a relevant topic, setting up an appropriate space, promoting and documenting the event, or simply being part of an audience. Although they’ll be presented as functional, no stress will be placed on efficiency or any final outcome, rather the events will be infused with ludic energy, oneiric obscurity, and unbinding ephemerality. 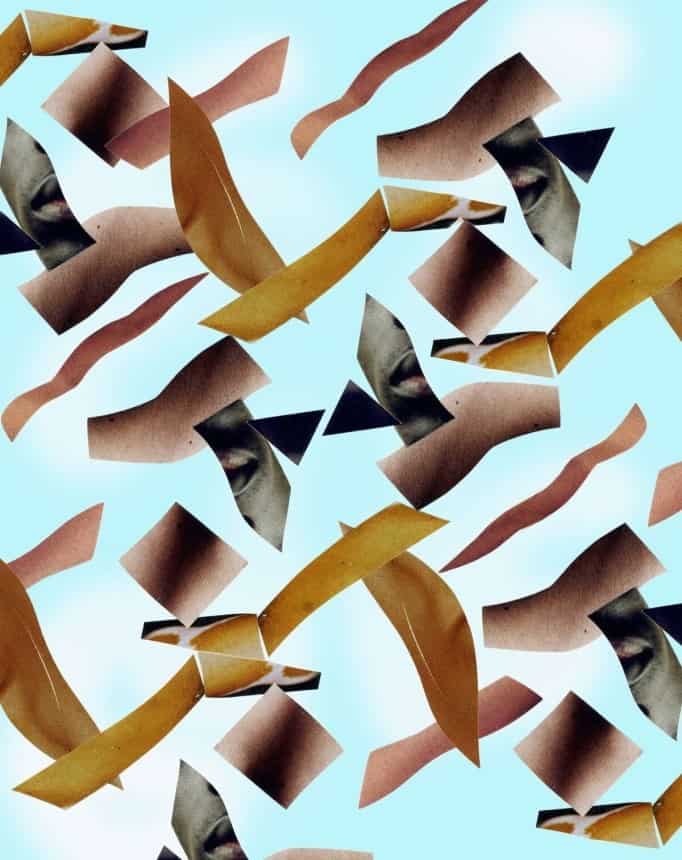 During September Cherelle Sappleton will offer to digitise analogue photographs belonging to women of colour from the general public. In exchange, participants will be asked to donate a copy of the resultant digital file(s) which, with their permission, will join her collection of source imagery as she develops new collage works for a project with the BBFA (Black British Female Artist) collective. The pieces completed during her time in the studio will be shown in a group exhibition with BBFA in autumn 2017.