Scary film, “The Revenge” is ready ! Conceived, acted, animated, filmed and edited  by the children of Lawdale Junior School with a little help from artist and film maker Lisa Nash,  the film receives it’s grand premier at the school on Friday 11th February. The whole school community, parents and invited guests will be present 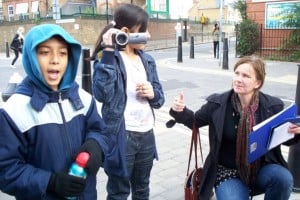 “I had a lot of fun making a group storyboard and shooting from different angles. I learnt a lot of new words!” Hafsu

“I learned a new word today, tripod, which is a stand with three legs and holds a camera still.I have also had lots of fun when I was the camera person because I got to record lots of scenes”. Sameera

“I learned how to use cameras and recorders and I also acted some shots. During the time I was being teh camera man, I was the only one who knew how to show all the videos after we recorded”. Mujahid

“We learnt about different kinds of camera shots. Furthermore about different frames. We also filmed our own storyboard ideas. When we used the camera, we got to tilt as well.” Khaled

“I have learned new words, “out take” and voice “overs”.  Tayeba

“Yes, I would like to make another film!” Mujahid

“I believe this film could be a hit movie!” Anjum

“I have learned editing, acting, directing and camera shooting” Ameer

“Outtake is the funny things at the end!” Anjum 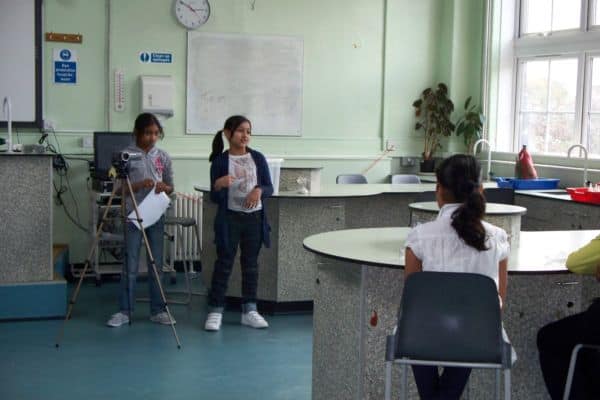 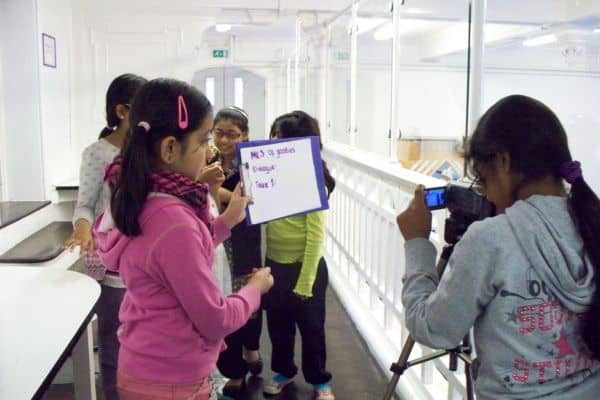 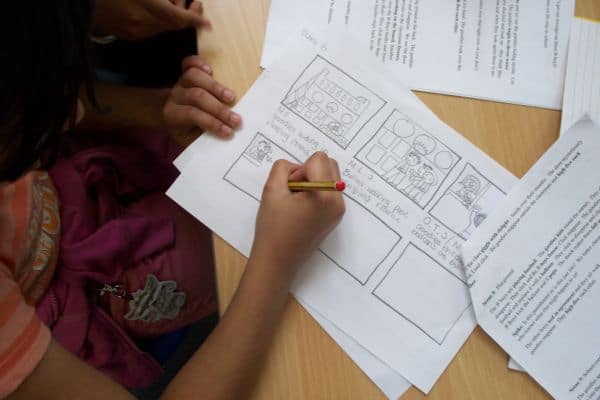