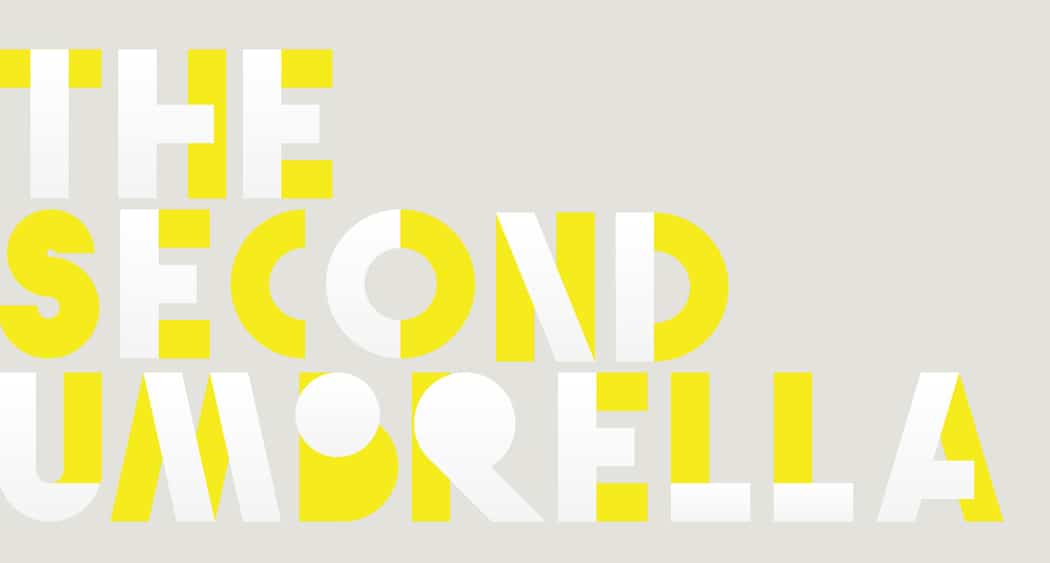 This day long exhibition and evening film screening has been curated by Sandra Lam as part of the annual Goldsmiths Takeover, featuring work by artists Dorothy Cheung, Nicole Lai and Bowie Martyr.

On 26th September 2014, hundreds of people gathered at Civic Square in Hong Kong, which had been fenced off by the authorities to prohibit civil protest. It marked the beginning of the Umbrella Movement and its demands for universal suffrage. In June this year, almost five years since the movement’s inception, Hong Kong has been gripped by large-scale protests against the Extradition Law and against police brutality. However, the calls of the people have largely fallen on deaf ears, and political expression in Hong Kong has been severely cracked down upon. What roles can contemporary art play when protests fade into memory and uncertain political realities emerge?

‘The Second Umbrella’ is ​an exhibition for audiences to experience the rhythm of the social movement happening in Hong Kong and explore the questions of the identity of Hong Kong people. The audience can flow freely among compositions of essential protective equipment ​for resistance to the Hong Kong Police’s use of tear gas. The Lennon Wall invites viewers to participate in interactive mixed-media illustrations. And amongst the works there is also a two-channel video installation documenting the attempts by Hong Kong people to unearth the history of colonial Hong Kong, through research into the National Archives in London.

In conjunction with the exhibition there will be a screening of ​Matthew Torne’s documentary​ ​‘Last Exit to Kai Tak’​ (2018), which weaves together the stories and interactions of five Hong Kong activists (Joshua Wong, Denise Ho, Wong Yeung Tat, Ed Lau and Derek Lam) and their friends in Hong Kong in this post-Umbrella Movement period.