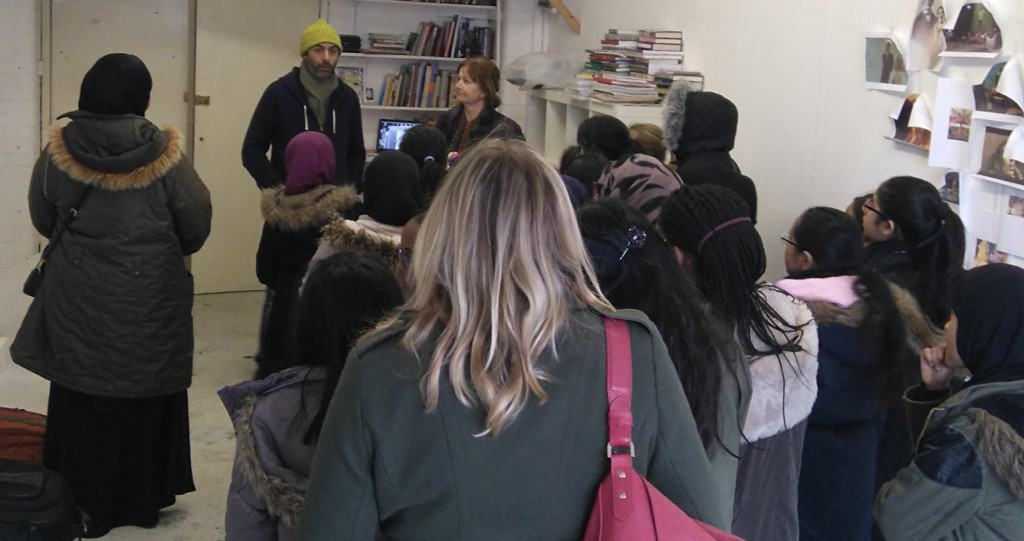 On 7th March 2016, children and parents from the Film Project* at Lawdale School were given a special opportunity to visit artist Shezad Dawood in his Chisenhale studio.

The visit started with a look around the studio and a talk with Shezad about his work, in which he shared some of his ideas and film techniques. The group then tried their hands at “storyboarding”, before Shezad opened a magic trunk of items from his early career – when his art was more performance based.  Using the objects as props, the children came up with some truly amazing film ideas which they presented.

*The Lawdale Film Project introduces children to the world of film making, providing them with the opportunity to make  decisions about the process at every level. Participating children explore every required skill – from script writing to story boarding –  and experience every crew role, from director and camera person to clapper board. They also get to do all the acting.

The project has been running for the past 5 years and is led by film artist Lisa Nash and supported both by Lawdale school and Chisenhale Art Place. 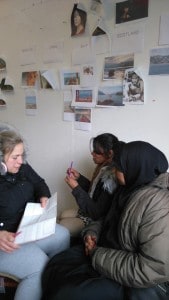 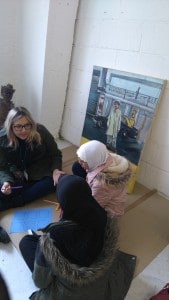